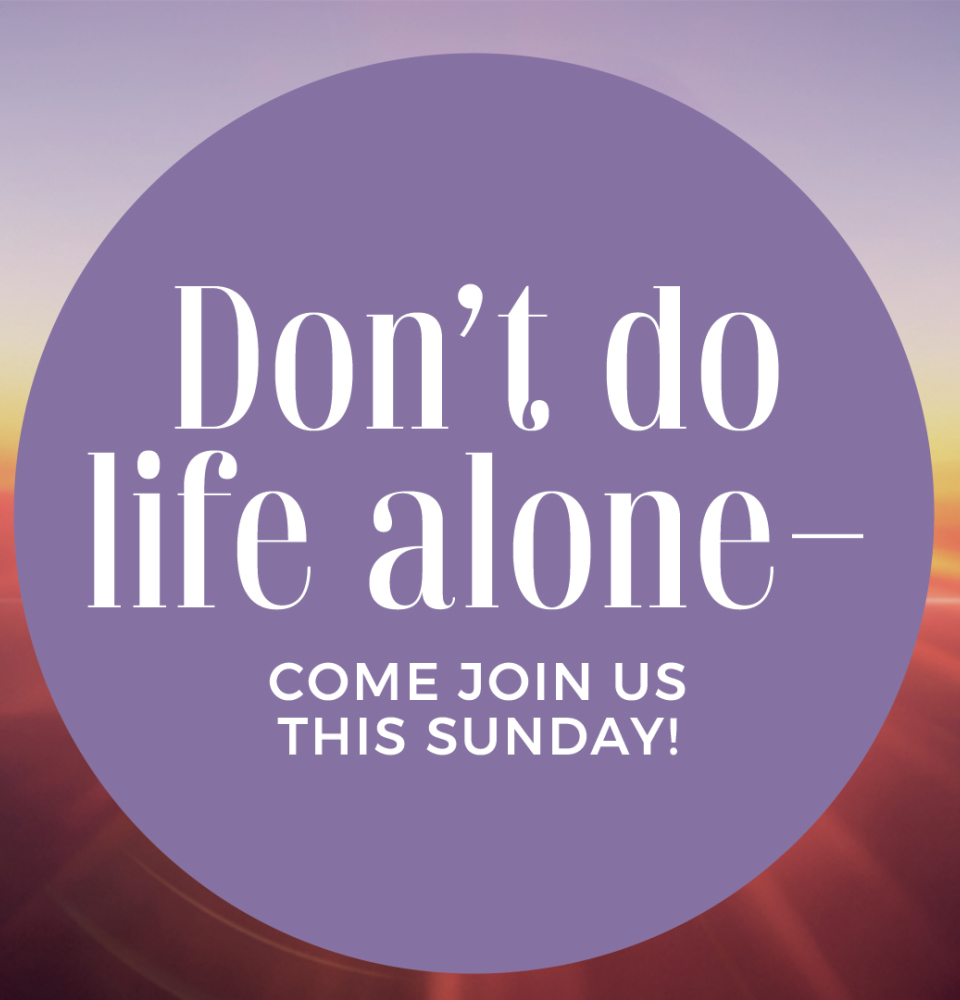 Lebanon Christian Church ﻿has her roots among the Baptists in York County.  In 1825 a congregation was influenced by the teaching of "reformers" such as Peter Ainslie. ﻿

These men preached that the church﻿ should return to the "Bible Only" for the doctrines and practices of the church.  This congregation became known as the "cheesecake" church.  At first the shared an old abandoned Episcopalian Church building with a Baptist congregation.  Later they found themselves locked out of the building﻿ ﻿ 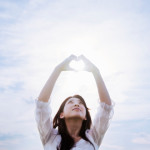 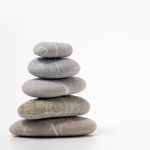 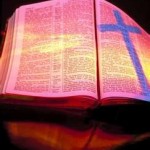 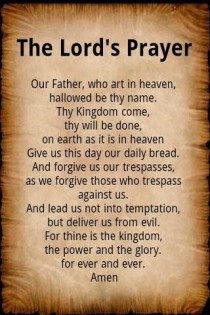 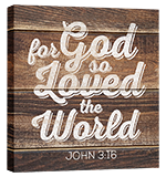